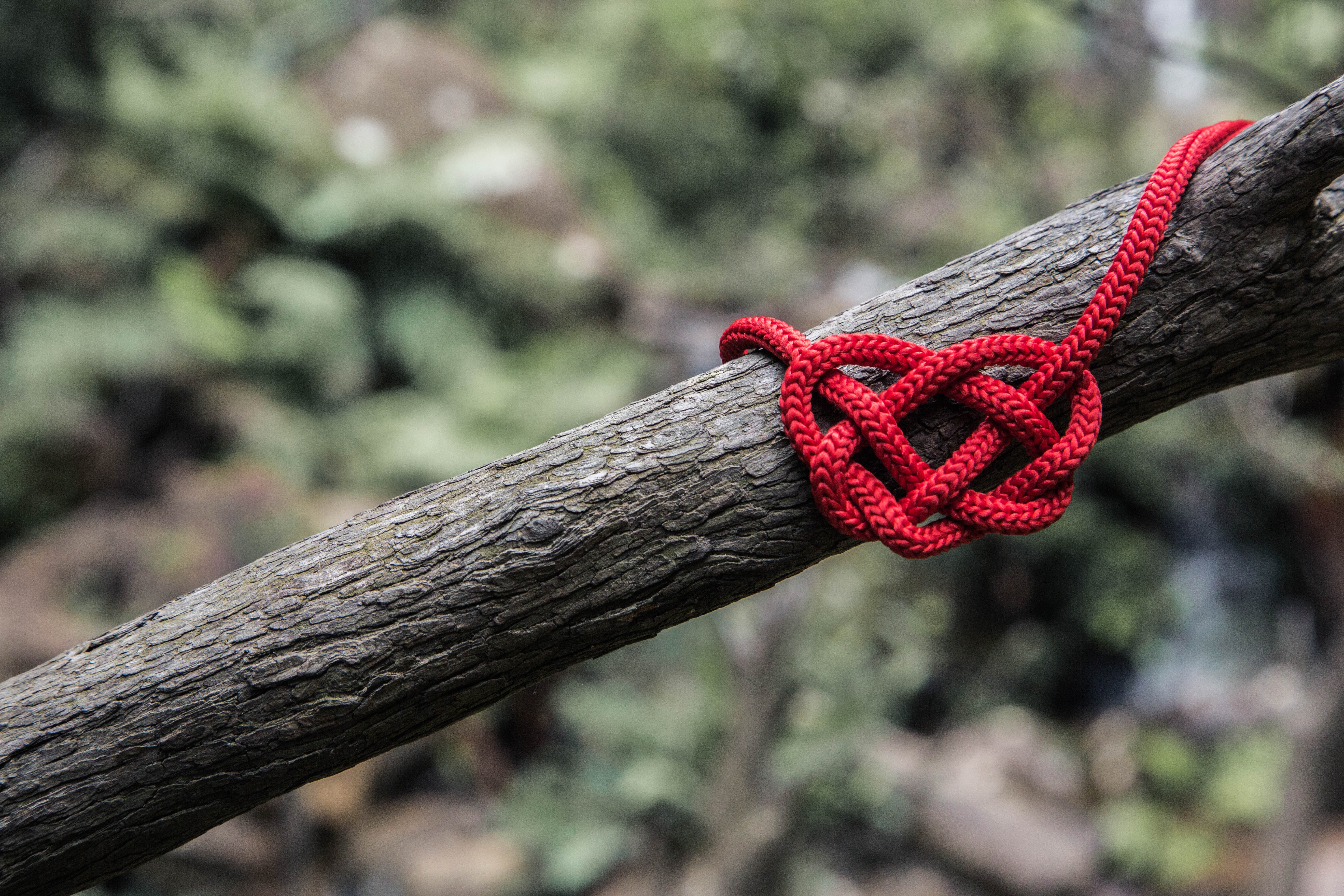 Yesterday, my youngest son came home from church with a craft he made resembling what I pegged to be a kite. Not only did it have the traditional diamond shape but there were strings coming off of it like a kite tail. With a little prompting, he shared that this craft was NOT a kite (Geez mom!) but rather a small...bed? Knowing this conversation would die quickly if I let it, I asked him about the strings. He shared with me the story of "that one guy in the Bible" who couldn't walk or move. The guy had friends who knew that Jesus could help him. So they found a bed, tied some ropes to it, carried their friend to the roof of the house that Jesus was in (because there were so many people at the party inside that they could not go through the front door) and "dropped" the guy through the roof where ultimately Jesus healed him.
It's safe to say that my 5 year old apparently zoned out during a few of the detailed parts of that story.
Ignoring my first instinct to correct the lost in translation details, I followed up his translation of Luke 5:18-26 with some thoughts: "That sounds like a really cool story G...What was your favorite part?" "I liked that they couldn't go through the front door...so they climbed on to the roof!" "That sounds like hard work! Those friends must have been pretty strong to carry a man AND his bed." He paused as he thought about that concept before replying...
"Yea...but they had each other."
They had each other.
The rest of the night, that line filtered in and out of my thoughts as I began to associate myself with the paralyzed man. Without the help of those other men...not only would he never have ventured outside the constraints of what he called "home," not only would he have remained isolated from the main stream of society...but essentially, his bleak/grim future was completely transformed by the power of Christ. And by the care, I daresay, LOVE displayed by his community. He was surrounded by individuals willing to take a section of the rope holding him up that allowed his transformation to happen.
What a beautiful image of community.
Galatians 6:2 "Carry each other's burdens, and in this way you will fulfill the law of Christ."
We were made to be together:

Hebrews 10:24-25 "And let us consider how we may spur one another on toward love and good deeds. Let us not give up meeting together, as some are in the habit of doing, but let us encourage one another - and all the more as you see the Day approaching."
As leaders, we are often called upon to be THE person who loves, supports, encourages and challenges those in our circles. But as leaders, we need to remember that we are only as mentally, emotionally, and spiritually healthy at the external level as we are mentally, emotionally and spiritually healthy at the internal level. At the end of the day, we too need those around us to carry part of our rope.
Question to sit with: Do you have people in your life that know your circumstances, that know your heart and desires, that know HOW to come alongside your rope to help move you towards transformation? What do or could those relationships look like in your life?
Author, Dana Bicker

Daily Steps is a new devotional guide designed as a companion to our weekly study guide, but it’s focused on an individual's journey, rather than group study and discussion.