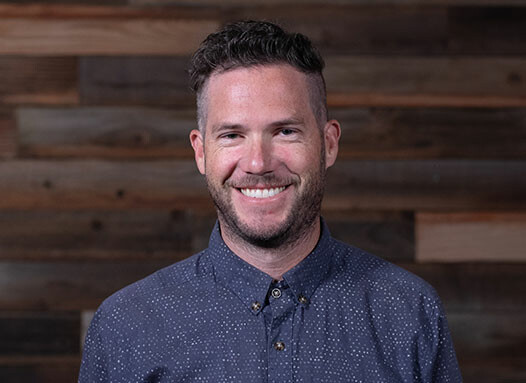 Chris joined the Cornerstone pastoral team in 2009 as the missions pastor. He served in that capacity until 2013 when he became the Executive Pastor. Prior to Cornerstone, Chris was in the software industry working for a couple bay area startups and then Salesforce.com. Chris grew up in the Bay Area and currently lives in San Ramon with his wife and two boys.