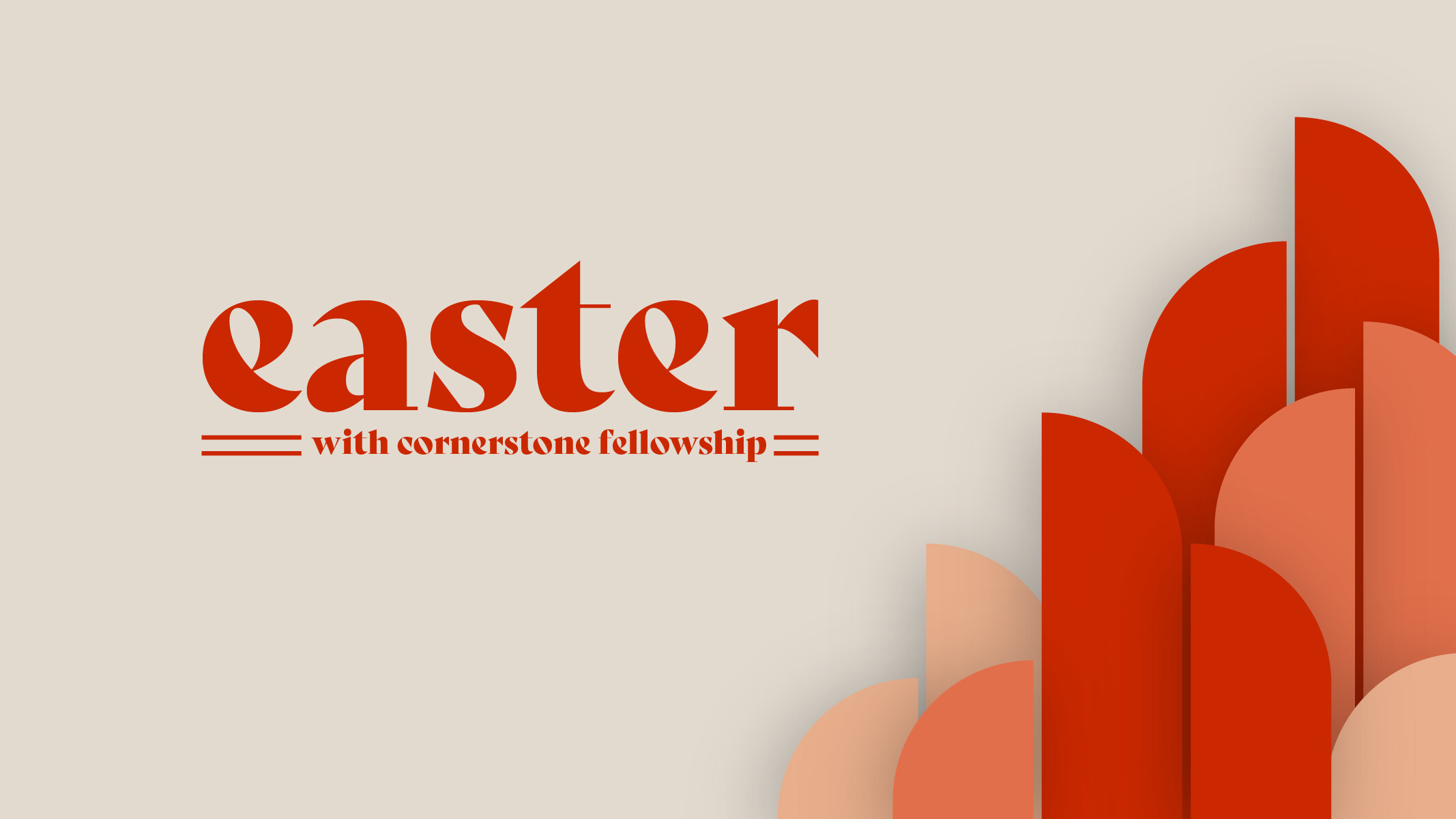 After Jesus was arrested, those in power moved quickly. They saw Him as a threat to their positions, their power, and now He had to go. This journey leading to Jesus’ death is not easy to hear. It is a terrible, violent story. But on another level, it is a beautiful story because not only did Jesus choose God's will, God understands pain. When you choose a God who has suffered greatly, you have chosen a friend who understands YOUR pain. Come with us as we continue with Jesus to the cross.

This week in CF Online, Steve Madsen continues our Easter series by looking at The Trial. Whether you find yourself with a group, a friend, a family member, or are by yourself, take some time to read the following passages. Then, put yourself in the shoes of one or more of the characters, and answer the questions below.

At daybreak, the council of the elders of the people, both the chief priests and the teachers of the law, met together, and Jesus was led before them.“If you are the Messiah,” they said, “tell us.”

Jesus answered, “If I tell you, you will not believe me,  and if I asked you, you would not answer. But from now on, the Son of Man will be seated at the right hand of the mighty God.”

They all asked, “Are you then the Son of God?”

Then they said, “Why do we need any more testimony? We have heard it from his own lips.”

Then the whole assembly rose and led him off to Pilate. And they began to accuse him, saying, “We have found this man subverting our nation. He opposes payment of taxes to Caesar and claims to be Messiah, a king.”

So Pilate asked Jesus, “Are you the king of the Jews?”

“You have said so,” Jesus replied.

Then Pilate announced to the chief priests and the crowd, “I find no basis for a charge against this man.”

But they insisted, “He stirs up the people all over Judea by his teaching. He started in Galilee and has come all the way here.”

On hearing this, Pilate asked if the man was a Galilean. When he learned that Jesus was under Herod’s jurisdiction, he sent him to Herod, who was also in Jerusalem at that time.

When Herod saw Jesus, he was greatly pleased, because for a long time he had been wanting to see him. From what he had heard about him, he hoped to see him perform a sign of some sort. He plied him with many questions, but Jesus gave him no answer. The chief priests and the teachers of the law were standing there, vehemently accusing him. Then Herod and his soldiers ridiculed and mocked him. Dressing him in an elegant robe, they sent him back to Pilate. That day Herod and Pilate became friends—before this, they had been enemies.

Pilate called together the chief priests, the rulers, and the people,  and said to them, “You brought me this man as one who was inciting the people to rebellion. I have examined him in your presence and have found no basis for your charges against him. Neither has Herod, for he sent him back to us; as you can see, he has done nothing to deserve death. Therefore, I will punish him and then release him.”

But the whole crowd shouted, “Away with this man! Release Barabbas to us!”  (Barabbas had been thrown into prison for an insurrection in the city, and for murder.)

Wanting to release Jesus, Pilate appealed to them again. But they kept shouting, “Crucify him! Crucify him!”

For the third time, he spoke to them: “Why? What crime has this man committed? I have found in him no grounds for the death penalty. Therefore I will have him punished and then release him.”

But with loud shouts, they insistently demanded that he be crucified, and their shouts prevailed. So Pilate decided to grant their demand. He released the man who had been thrown into prison for insurrection and murder, the one they asked for, and surrendered Jesus to their will.